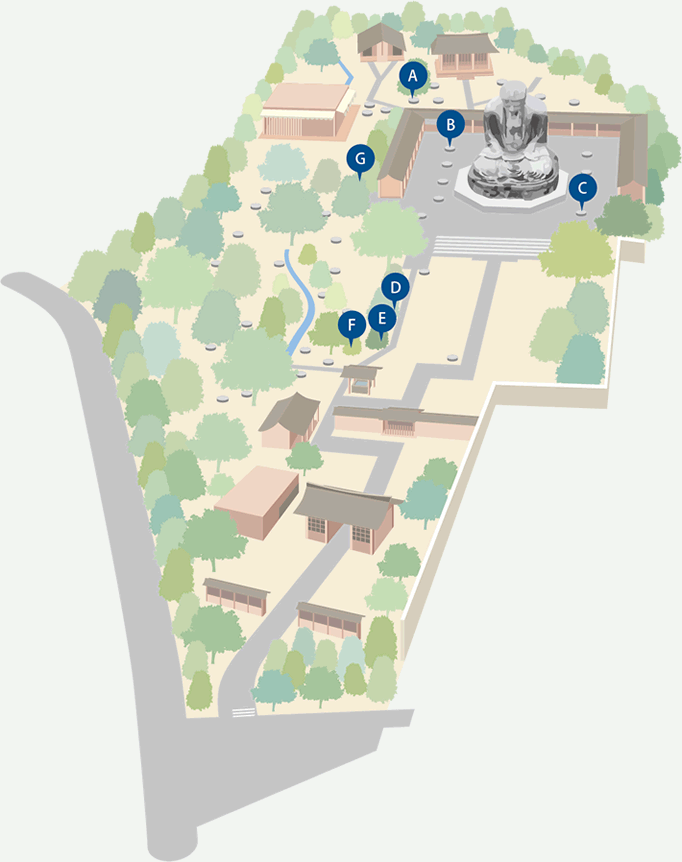 (explanations are in Japanese only)
Click on the letters to open the windows. 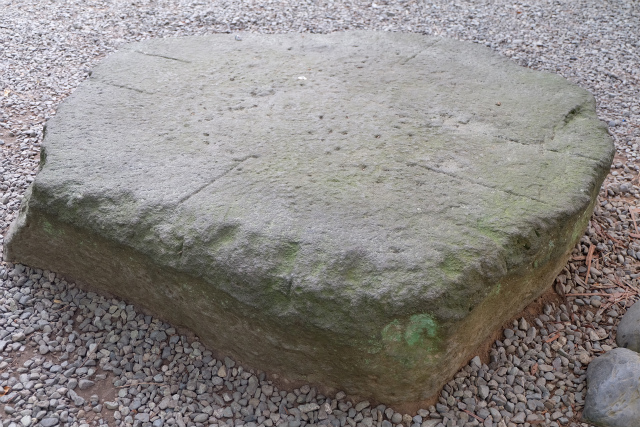 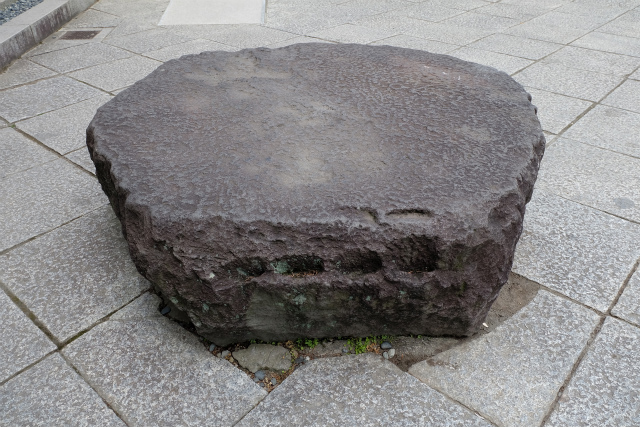 Marks carved out of the surface with a chisel. 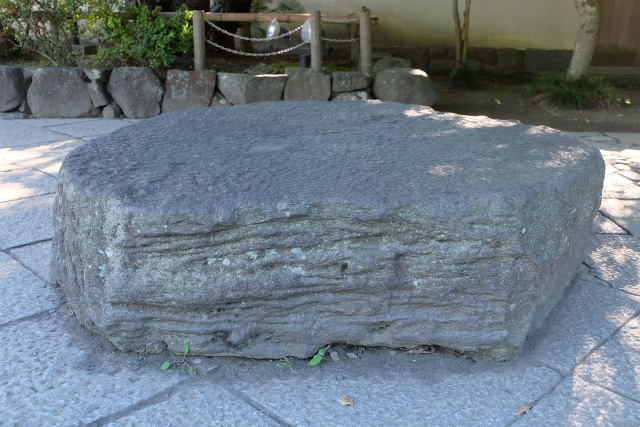 Andesitic plate joints on the surface. 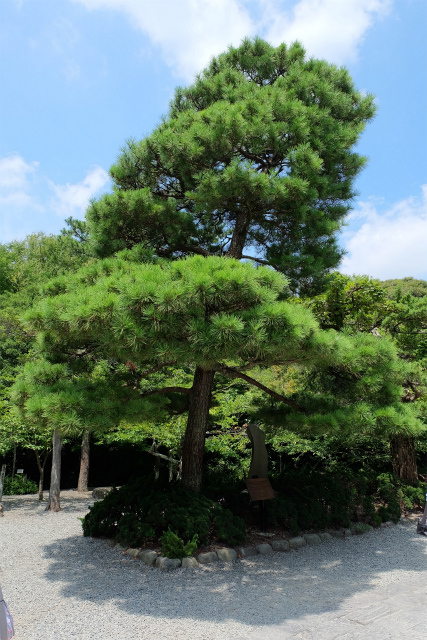 King Prajadhipok (Rama VII of Siam) and the Queen planted this pine on a visit to the temple on April 9, 1931. 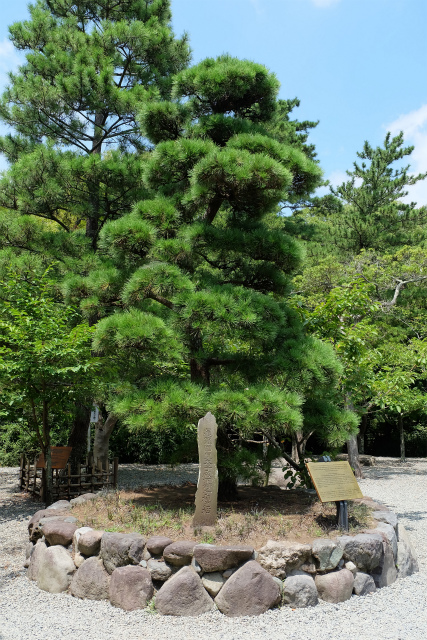 Crown Price Vajiravudh (later King Rama VI) of Siam visited the temple on December 27, 1902 and planted a pine tree in a corner of the temple grounds. Unfortunately, however, the tree suffered insect damage and died in September 2009. The pine tree that is currently growing in this spot is a substitute tree that was planted by the Royal Thai Ambassador to Japan, Mr. Virasakdi Futrakul, under the royal order of King Bhumibol Adulyadej (Rama IX) of Thailand on July 3, 2010. 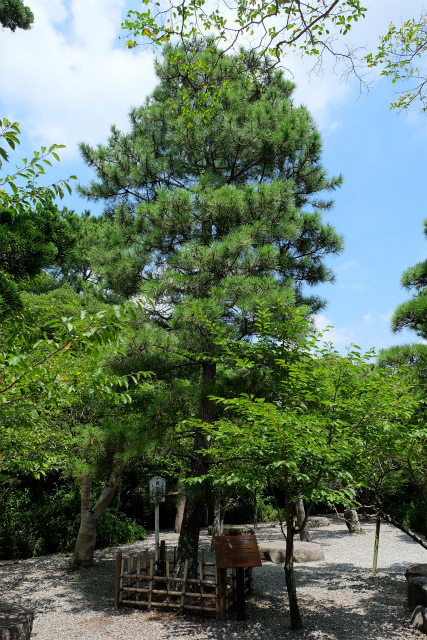 This pine tree was personally planted by Prince Vajiralongkorn on a pilgrimage to Kotoku-in on September 25, 1987. 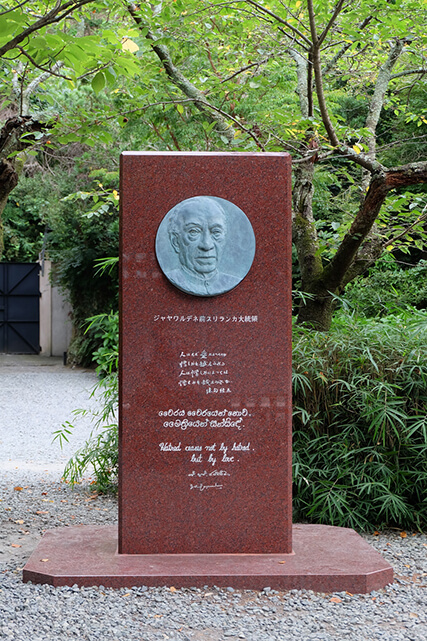 Hatred ceases not by hatred but by love